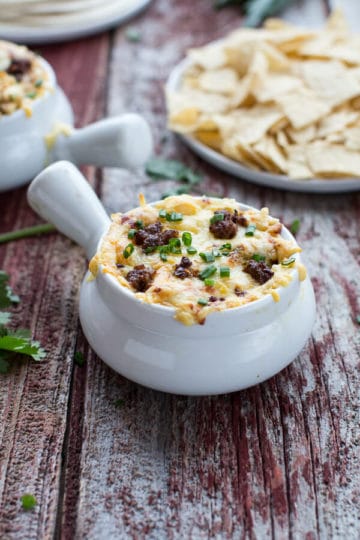 Lets just talk about the snow for like a millisecond. This is the time of year when I love the snow the most. It’s pretty and cozy and perfect. It could snow everyday from now until January and I would be pretty darn happy about it. It’s full on heavy snow out there right now […]

I have a love hate relationship with this pie. I mean I stinkin love it. It is the pie of Thanksgiving this year. Like THE pie. It is so good. First there is the pie crust, that in my opinion is one of the best. Then there is an entire layer of thick fudgy brownies. […] 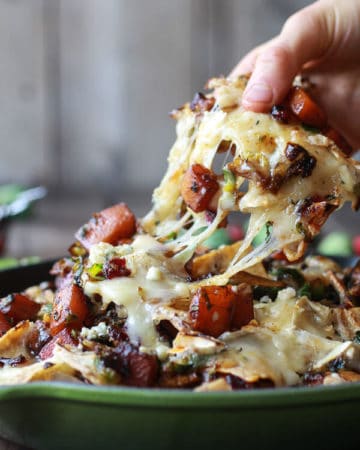 Or simply, “The Best Thanksgiving Appetizer”. Ever. And that is not an exaggeration. Promise. These are the best. 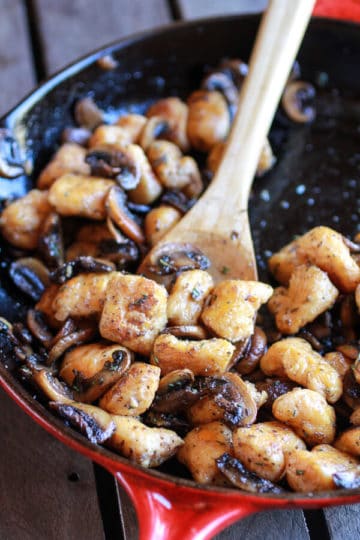 How about some gnocchi with that brown butter? This crispy brown butter sweet potato gnocchi with balsamic caramelized mushrooms and goat cheese is the ticket. Personally, I could be cool with some browned butter and bread for days and days. Not sure what that would do for my health though. WATCH HOW-TO VIDEO HERE: 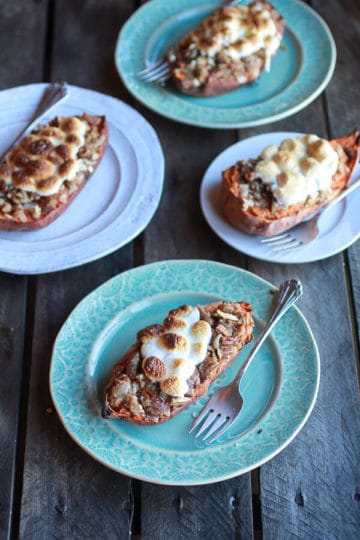 It’s finally time. I know it is only November eleventh, but if I feel like I am already late to the game. I mean, people are already posting Christmas foods! 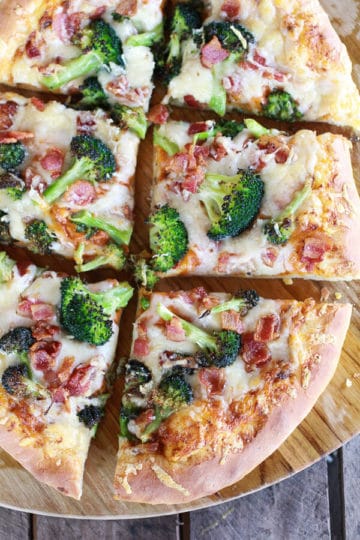 How do guys feel about pizza? And cheese? Because today is all about good cheese! Ok, and maybe a little pizza with that cheese.

This is my first pot pie. Ever! I have never eaten or made one. I know, can you believe that? Isn’t pot pie like an American standard? I think it is, but since it actually contains vegetables (peas, carrots and other veggies) and since I grew up with veggie hating brothers, pot pie was just […] 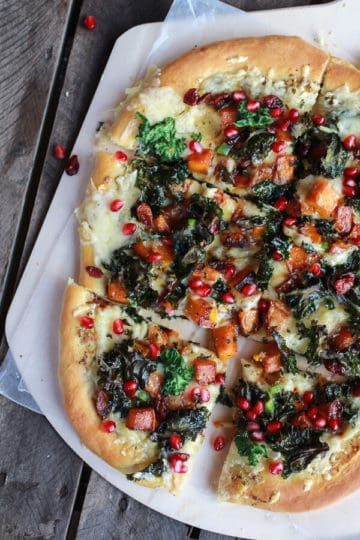 With pomegranate salsa. I am obsessed. Obsessed with all things butternut, pomegranate and cranberries. Yesterday I made three recipes featuring either pomegranates and/or cranberries. I am pretty sure that as I write this the floors around my house are sprinkled with big bright red cranberries. Hey, at least it’s festive! 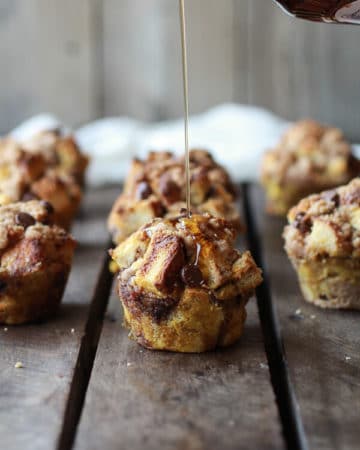 Obviously, these had to happen. On Sunday I told you guys about this Cinnamon Crunch Braided Brioche Bread. If you guys missed it go check it out now. Seriously, GO! 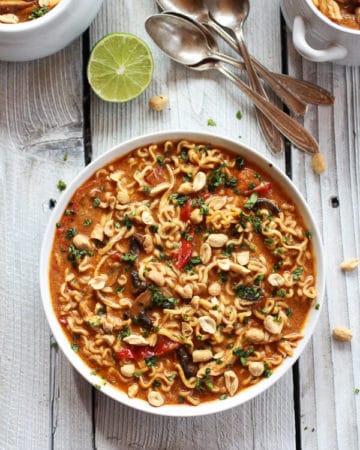 Also known as, glorified Ramen. Soooo, you guys have had Ramen, right? I think it is probably the most consumed food among high school and college students out there. I kind of have a feeling that if I was a normal twenty-year old, sharing a dorm with other normal people, that this said dorm would […] 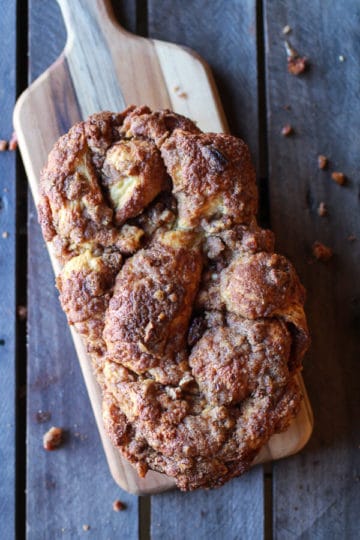 This bread. Hands down this is the best sweet bread I have ever made. You guys, I really just do not even have words. This bread is incredible.