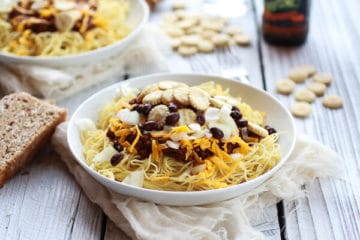 It’s Halloween!! And I am showing you pasta for the second time this week. Sorry, but not really. Promise it was not planned, but life just kind of sped up and chili happened. 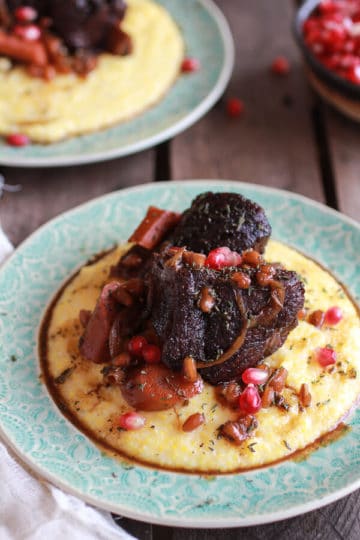 Since I have started writing this blog I have tried a lot of new foods. Short ribs are one of those foods. Until recently, I had never made them, but I am pretty sure they are my new go to food. Basically, I have already made them twice in the last two weeks and no one […] 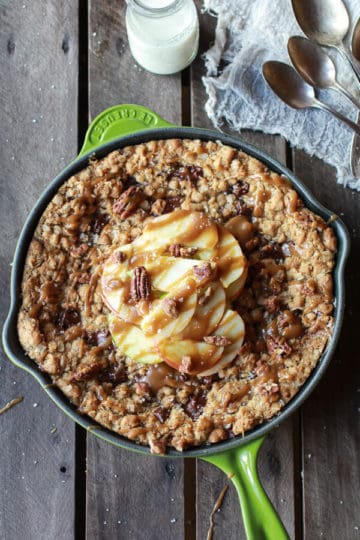 Have you ever made a skillet cookie? Oh dear gosh, I really hope you have! ME? Never made one before yesterday. 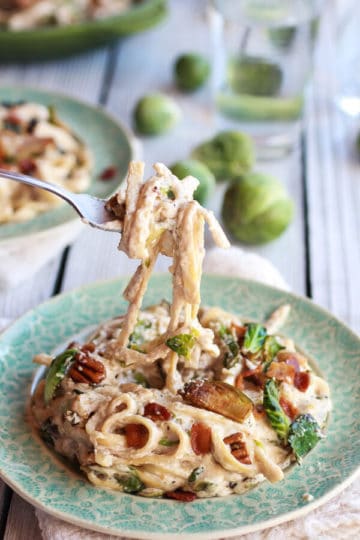 Don’t let this freak you out. I promise that brussels sprouts in pasta is good. Especially when they are combined with bacon. So I gotta tell you guys how I just spent the last ten minutes. Trying to figure out how you properly spell brussels sprouts. See, I thought is was just brussel sprout, but […] 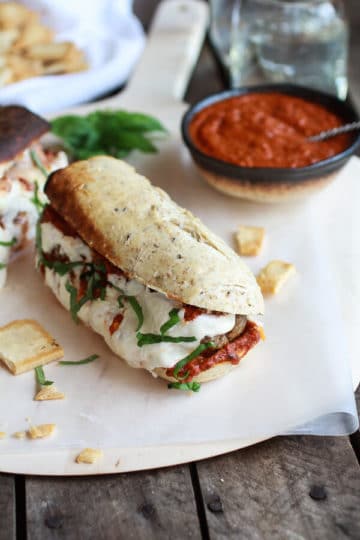 Let’s send the weekend off right. With lots and lots of cheesy meaty balls. Eww, that just sounds wrong. 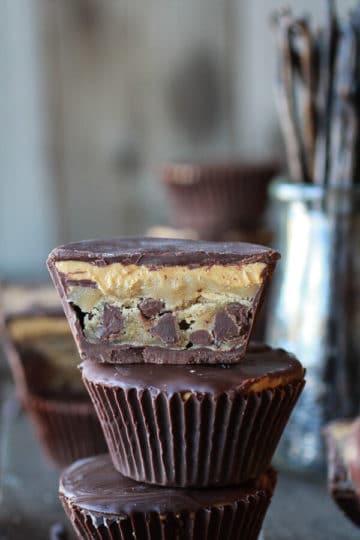 What’s your favorite Halloween candy? I think mine has always been a Reese’s peanut butter cups. That or just a straight up Malley’s Chocolate Bar. Oh, or maybe the Malley’s Bars with Pretzels in them too! , 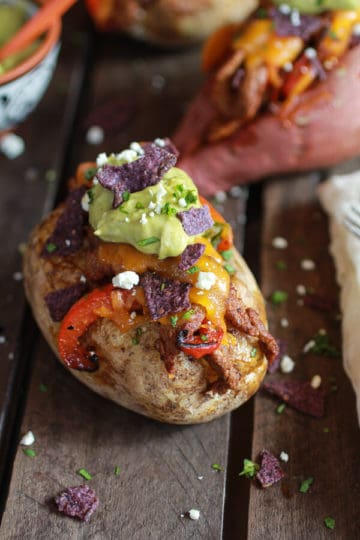 SO, I pretty much never cook steak. I am just not really a steak person. If I am going to cook it, it is going to be a really good beef tenderloin with seriously just some salt and pepper, nothing else. Or a rib eye for cheesesteaks, or a flank steak that I seasoned the heck […] 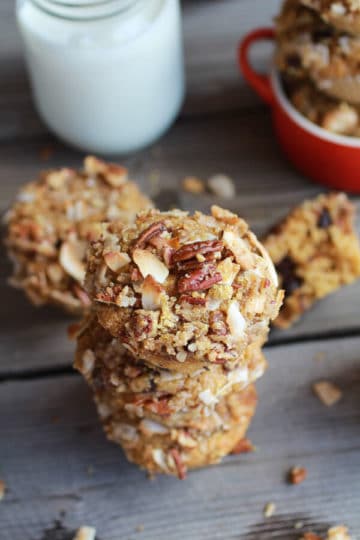 Oh, these muffins are loaded. And with all good stuff too! Like really good stuff. I still cannot believe it. 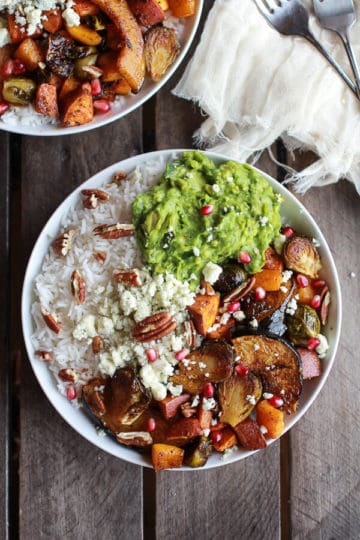 Plus some pomegranates too (if I knew how to do that winking emoji I so would, but I am lame and don’t). So I gotta say, this is kind of the best healthy comfort food I have had in a while. I could totally eat this all week; carbs, coconut, curry, avocado, maple roasted fall […] 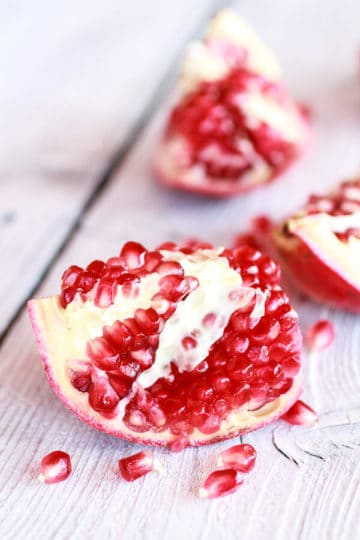 How To Deseed A Pomegranate (In Pictures!)

So it is time I tell you about my little addiction with pomegranates. It has been going on hard-core for about three years now. Actually, I only ever tried a pomegranate around three years ago, but all I needed was one handful and I was hooked. Now every year I get crazy excited seeing the […] 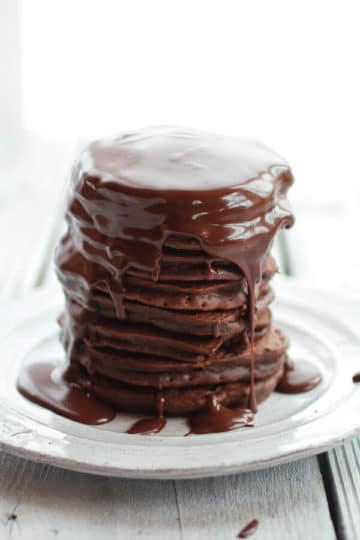 Boooo!! I really, really wanted to start off with “Who you gonna call? Ghostbusters!” But it felt a little too cheesy. 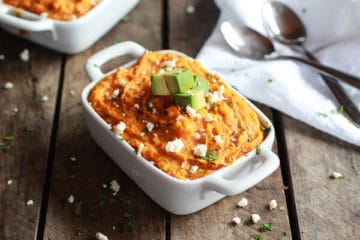 Shepherds pie… is it British or Irish? My mom insists Irish, I thought it was British. I did a quick Google search on the topic which mostly pointed towards a British/Scottish origin. Seems the true origin dates back to the Scottish countryside in the 1700’s where the dish was made mostly by the poor from […]